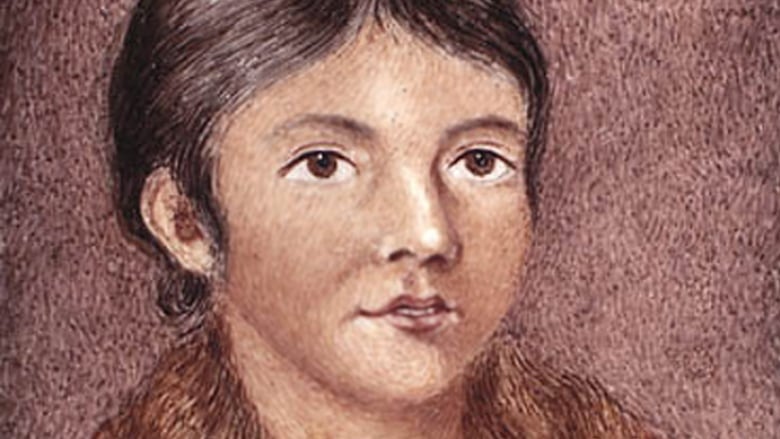 Demasduit is one of the few Beothuk whose likeness is known. This watercolour was painted by Lady Henrietta Hamilton. (Library and Archives Canada)

The remains of a Beothuk couple who were taken from a grave in central Newfoundland and sent to Scotland almost two centuries ago have been returned to their home province.

The skulls of Nonosabasut and Demasduit were repatriated at a sombre ceremony Wednesday evening at The Rooms, the province’s archive and museum in St. John’s.

“This is for me a sacred moment in our history,” said Chief Mi’sel Joe of the Miawpukek First Nation in Conne River, who began the campaign to return the remains about five years ago.